The Vote For Your Favorite Character LineEdit 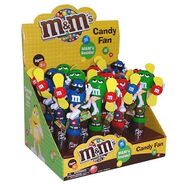 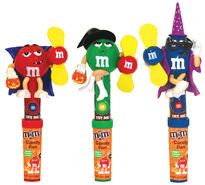 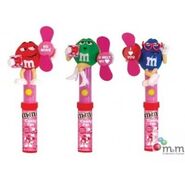 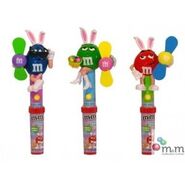 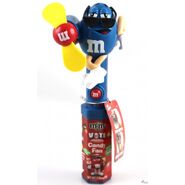 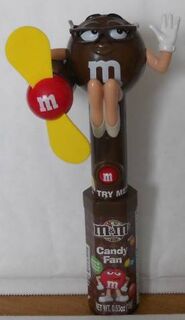 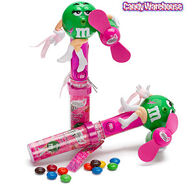 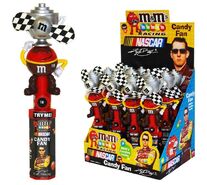 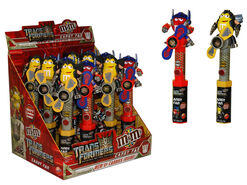 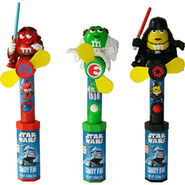 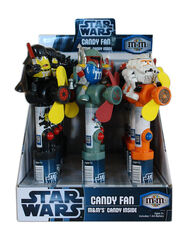 M&Ms star wars series 2 fans
Add a photo to this gallery
Retrieved from "https://mms.fandom.com/wiki/CandyRific_M%26M%27s_Candy_Fans?oldid=9965"
Community content is available under CC-BY-SA unless otherwise noted.