Faint is a 2-commercial where Red and Yellow find Santa when they both suddenly realize each exist and Red and Santa faint in shock. Secretly, Yellow has to save Christmas for Santa. Unfortunately, he delivers the presents to the wrong people, but the people with the wrong presents deliver them to the right people. 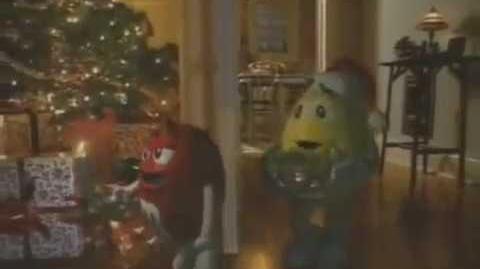 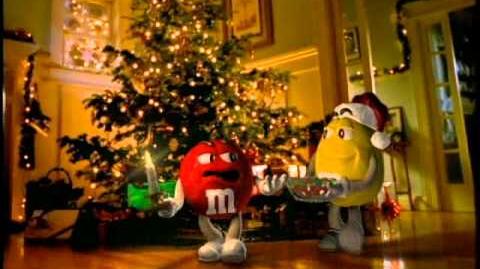 M&M's - Faint 2 A Very Yellow Sequel (2017, France)
Sequel
Add a photo to this gallery
Retrieved from "https://mms.fandom.com/wiki/Faint?oldid=11576"
Community content is available under CC-BY-SA unless otherwise noted.